Biomass combustion and co-firing for electricity and heat - Moldova
END_OF_DOCUMENT_TOKEN_TO_BE_REPLACED 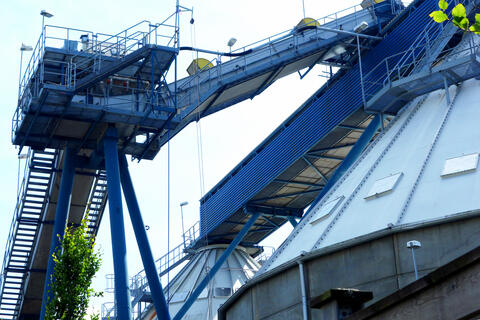 The biofuelled CHP (Combined Heat & Power) plant is one of Göteborg Energi’s most important heat production plants. It also holds the control room for the entire district heating system of the city.

The plant consists of three boilers for production of district heating and one steam boiler with a turbine, for production of both electricity and heat. The plant’s operating season depends on the exterior temperature, usually during the coldest five to six months of the year. Two of the boilers have flue gas condensation equipment, which enables additional heat production from exhausts.