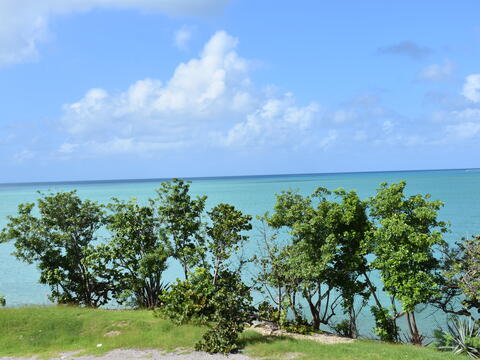 United Nations Secretary-General António Guterres, following consultations with the Chairpersons of the regional groups of Member States, informed the General Assembly of his intention to appoint Inger Andersen of Denmark as the new Executive Director of the United Nations Environment Programme.

Ms. Andersen is currently serving as Director General of the International Union for Conservation of Nature, a post she has held since 2015. She previously held various leadership positions at the World Bank and United Nations, most recently as Vice President of the Middle East and North Africa Region at the World Bank and Vice President for Sustainable Development and Head of the Consultative Group of International Agricultural Research Fund Council.