Date and time:
Organiser:
Council for Scientific and Industrial Research 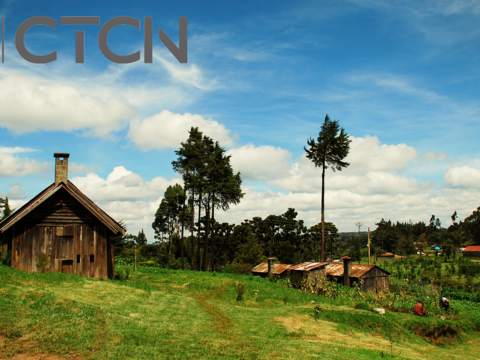 Presenters from the Council for Scientific and Industrial Research (CSIR, South Africa) discuss the issue of climate change impacts on ecosystems and their associated services, how to assess ecosystem-vulnerability, and the role of ecosystem-based adaptation (EbA) technologies and practices for sustainable livelihoods.

The webinar provides the necessary background on the above topics and then look at a number of case studies from around the world, followed by a brief discussion on the co-benefits of EbA and barriers to its implementation.