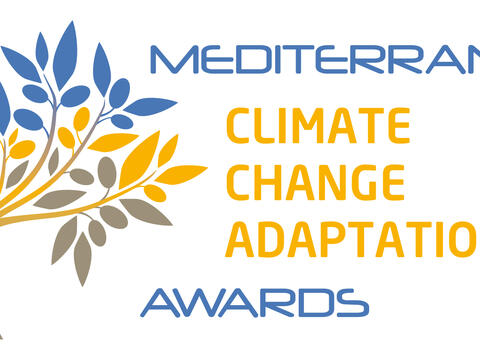 The French Environment and Energy Management Agency (ADEME), with the support of its Mediterranean partners, launch a competition designed to develop and bring public concretes solutions for adaptation to climate change impacts.

This competition is addressed to public actors (in particular to regional authority and universities) and to NGO, associated to local public actors, for the implementation of actions of adaptation in the Mediterranean climatic area (regions bordering the Mediterranean to which are added Portugal and Jordan).

The presented projects have to correspond to one of those thematic:

The principal criterions of analysis will be the pertinence and the exemplarity of the action, the efficiency of the means used to implement it, the reproducibility at the Mediterranean scale and also the consistency of the action of adaptation with the socioeconomic and environmental issues of the territory in which it finds itself.

The three laureates (one per category) will be invited to participate at the COP 22 from 7 to 18 November 2016 in Marrakech and their actions will be enhance in a dedicate publication and during international colloquium.

To know more on the website: www.ademe.fr (Regional and International Section)