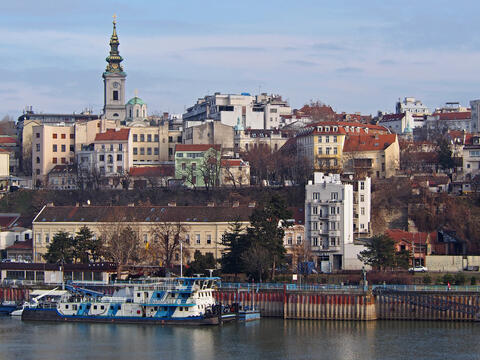 The City of Belgrade’s district heating (DH) system is one of the largest in Europe with a total network length of 1420 km and capacity of over 2800 MW. Most of the network is run on natural gas boilers and fuel oil boilers with no utilization of waste heat from cogeneration or other sources, as well as a low integration of renewables (0.75% of capacity). In addition, the buildings are not very energy efficient and energy consumption rates are high. In view of the need for a harmonized approach towards energy efficiency, the CTCN received a request from Serbia to modernize the district heating system and increase the rate of renewables integration. The CTCN responded to the request by facilitating pro-bono support via the Republic of Korea.

“Thanks to the CTCN and its partners, we will be able to incorporate innovative renewables and waste heat technologies in Belgrade’s district heating system. Such demonstrations are highly replicable to the other 58 Serbian cities. We hope, that the prepared feasibility study will help us to attract third-party finance”, noted Dr. Vladica Bozic, Head of Section for Implementation of Project, Ministry of Environmental Protection of Republic of Serbia, CTCN National Designated Entity.